When Dave O'Hara and his friends started a 5-a-side astro team a decade ago, little did they know that ten years later it would still be going strong, with people from all over the world involved. It feels like an eternity ago when Sligo, in ferocious wind, jolted their promotion prospects back into life with a gutsy one-point win over Paul Galvin's Wexford on the last day in February.

Since his appointment as the new Sligo hurling boss was revealed on September 29th, Padraig Mannion had just a mere 2 and a half weeks to prepare the Yeats men for this Sunday's Division 3B league final with Leitrim. November Sports enthusiasts behind weekly hour-long podcast A new podcast with 3 local sports aficionados has been getting a great response since it was recently launched. Another defeat in 'group of death' for youthful Sligo side While it was a matter of playing out the fixture for Micheal Bohan's Sligo Ladies side, the match proved crucial for opponents Clare in their Intermediate Championship campaign.

Rovers secure fourth on season's final night Sligo Rovers will more than likely be playing European football next season after they overcame Dundalk on Monday night to secure fourth spot in the table.

Gallant Sligo make debut Christy Ring appearance A gallant Sligo made their debut in the Christy Ring cup against Roscommon in Athleague on Sunday and will be disappointed not to get the win, but should look back on pride on all that has been achieved this year. Taylor stands by 'right decision' to withdraw from Championship Sligo manager Paul Taylor believes it was the right decision for the county to withdraw from last Saturday's scheduled Connacht Championship clash with Galway.

Late rally not enough as Kildare dominate Having suffered a loss the previous week to Laois, the young Sligo side faced an imposing Kildare team on Sunday in Kinnegad and were ultimately defeated to points.

Goals galore as ladies open campaign with Laois defeat There was a disappointing start for the Sligo Ladies as they kicked off their championship campaign against Laois in Kiltoom, County Roscommon on Sunday last, as they fell to a heavy defeat. Cup postponement not on Buckley's mind as Rovers prepare for Dundalk If the weekend had gone as scheduled, Sligo Rovers would have known by Sunday evening whether or not their season will go on past this Sunday or not.

Coach Adrian and U17, U Local athletes weigh in on last 20x20 discussion The closing webinar celebration 'What's Next for Women in Sport? Hughes nets late as Sligo scare Limerick A much improved final quarter from hosts Sligo saw them scare Limerick, who were cruising for the majority of this final round of the Allianz league in Markievicz Park on Saturday afternoon.

Hurlers unable to fulfil Derry fixture The Sligo hurlers were unable to fulfil their Christy Ring Cup fixture against Derry over the weekend, following the news that a player tested positive for Covid Let's go. Sun, May 9, PM. 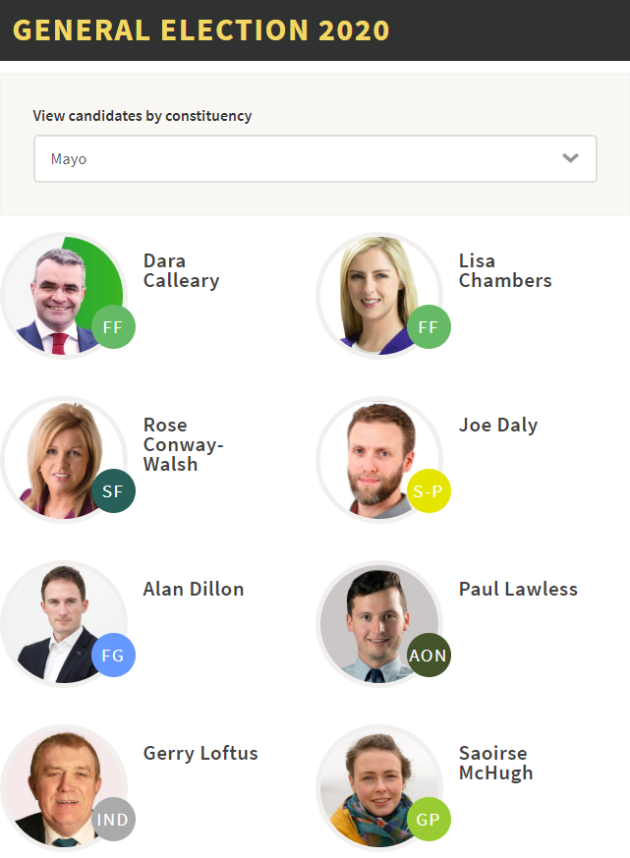 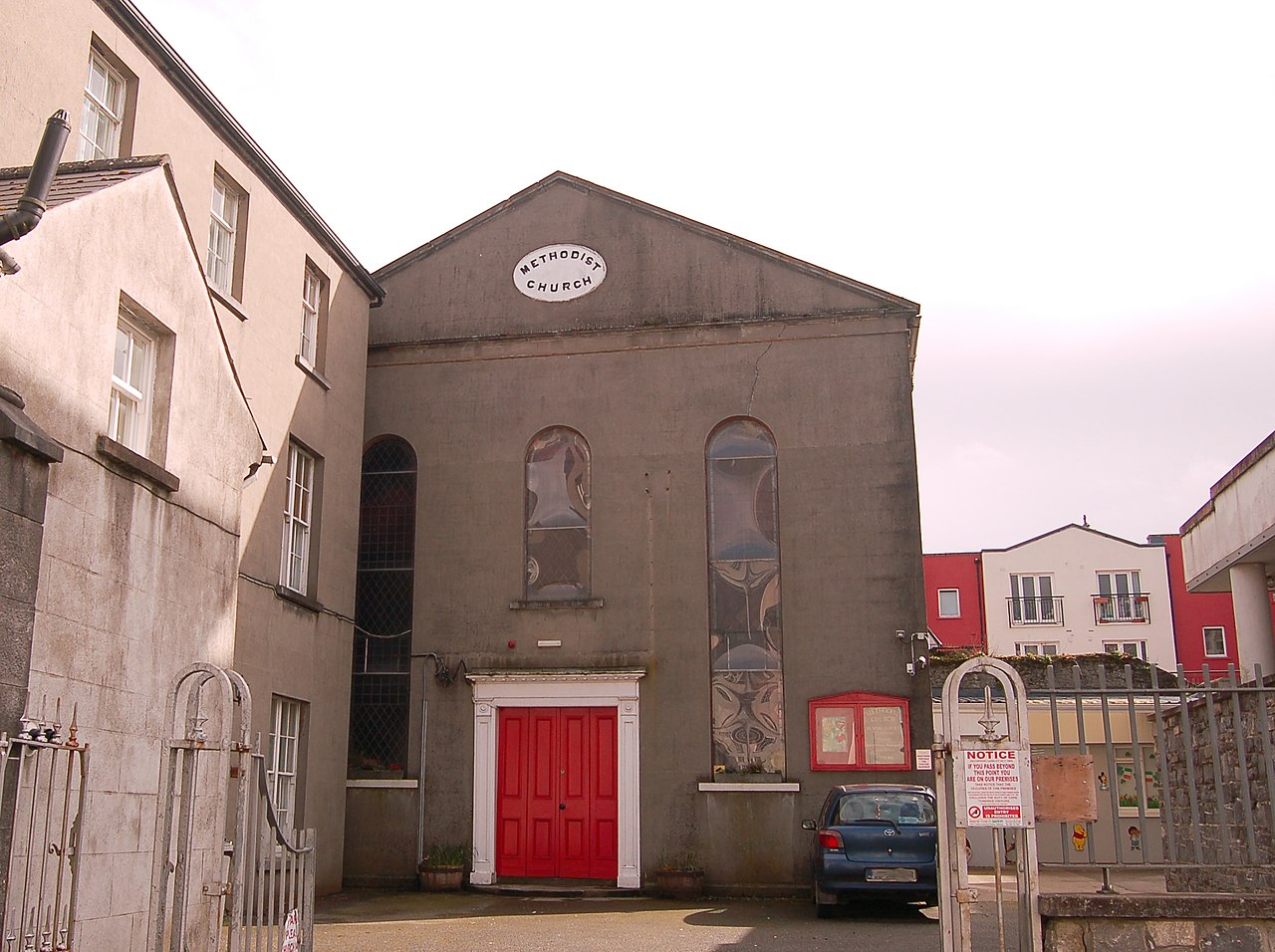